“ Open City” , A New Cycle of Lectures in the Barcelona Debate 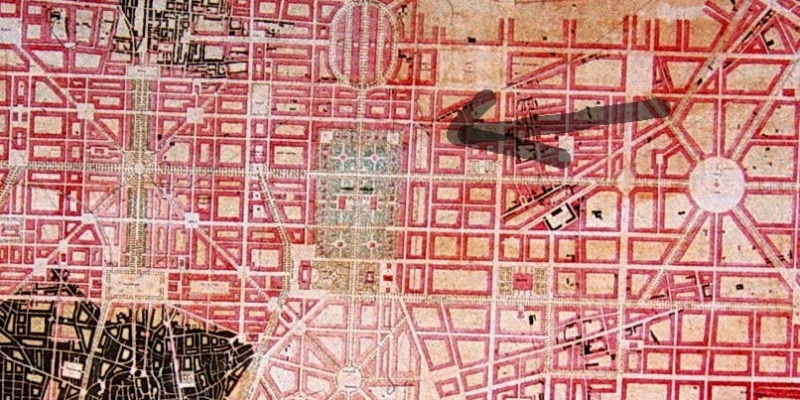 Between 27 January and 24 March, the CCCB will present speakers of a very wide range of backgrounds and sensibilities who will discuss the concept of openness as a necessary condition for urban life.

“Open City” is the title given to the forthcoming cycle of talks in the Barcelona Debate, the lecture cycle organised each year by the Centre of Contemporary Culture of Barcelona (CCCB) which, in 2014, comes under the auspices of the project “Europe City”, an initiative of four institutions based in Helsinki, Ljubljana, London and Barcelona. On nine consecutive Mondays between 27 January and 24 March speakers of a very wide range of backgrounds and sensibilities will discuss the concept of openness as a necessary condition for urban life. It is precisely the open nature of the city which means that it can never be considered as a finished form, which provokes that it keeps growing and surpassing its own limits and which tugs at the thresholds between public and private spaces. The city’s openness also endows it with its dynamic spirit, its heterogeneity, its promiscuous and cosmopolitan character, all of which give rise to the inevitable conflicts of coexistence while yet always making it both possible and legitimate to reconsider different forms of life in common.

With this notion of the city as its starting point, the cycle will present a multifaceted view of urban reality in which the Belarusian essayist Evgeny Morozov will speak of the political effects of the new technologies (Democracy, Technology and City, 27 January); the Catalan playwright Josep Maria Benet i Jornet will explore the significant connections between city and theatre (City and Drama, 3 February); the philologist Marta Segarra will examine the movements between public and domestic space (Room, House, Street, 10 February); the poet and translator Manuel Forcano will re-create the myth of the polyglot city (Translation and the Myth of the Tower of Babel, 17 February); the French philosopher Bruce Bégout will inquire into the peripheral condition (Outskirts, 24 February); the Valencian writer Rafael Chirbes will ponder the effects of the passing of time on the urban palimpsest (Rubble and Progress, 3 March); the Neapolitan poet and novelist Erri de Luca will speak of the Mediterranean city as a crossroads of civilisations (Mediterranean, Sea of Peoples, 10 March); the American sociologist Richard Sennett will return to the central theme of the cycle (The Open City, 17 March); and, finally, the Pakistani novelist will wander in The Unmapped City (24 March).