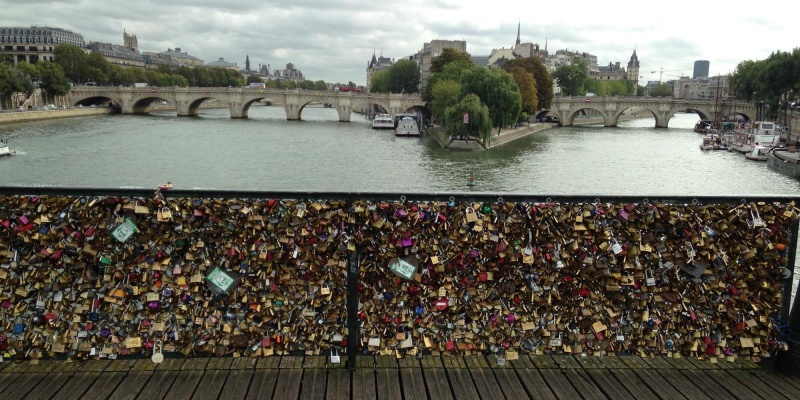 Three institutions from Barcelona, Helsinki and Ljubljana are promoting a joint programme of activities for the qualitative advancement of the European Prize for Urban Public Space.

It is probable that one of Europe’s greatest contributions to humanity has been its particular way of conceiving and experiencing the urban fact. In its longevity, density and complexity, and endowed with a human scale, extraordinary cultural diversity and universally representative public spaces, the European city is, without doubt, one of the chief assets of the Old Continent. However, in a world that is ever more built-up and globalised, and in these times of uncertainty, confusion and inequality, the European model of the city is endangered, even in Europe itself. Yet this selfsame model may also be seen as representing a highly promising tradition when the aim is to ensure that coexistence between strangers in an urban habitat is more reasonable and democratic, more sustainable and fair.

With this conviction as its starting point, the European Prize for Urban Public Space was established in 2000 with a view to becoming a permanent observatory of the democratic quality of our cities. After seven editions, the Prize’s digital archive has now reaped an abundant harvest of examples of good practice in the creation, recovery and improvement of the urban spaces we share. Almost fourteen years on from its beginnings, it is time for a qualitative leap ahead. This legacy of nearly five hundred experiences featuring over two hundred and fifty cities needs to be explored, interpreted and evaluated. Lessons must be drawn from it, discussed among experts and the people involved, and educational use made of all this material for the coming generations.

With this in mind, three of the six European institutions which, working in the fields of architecture and the city, offer the Prize on a regular two-yearly basis, have decided to join forces and share their experience in order to promote the “Europe City” programme. With funding from the European Unions’s Culture Programme (2007 – 2013), the Centre of Contemporary Culture of Barcelona, the Museum of Architecture and Design (Ljubljana) and the Museum of Finnish Architecture (Helsinki) will spend two years, until August 2015, engaged in a series of joint activities with the shared aim of updating, promoting and popularising a European concept of the city. The Architecture Foundation of London also participated in the initial phase of the program.

Among other initiatives, the three institutions will co-produce and offer an itinerant exhibition showing the lessons that can be drawn from the Prize. They will also organise several series of debates and lectures about public space and offer consciousness-raising workshops so that people will become actively involved in the shared task of city-making. Some of these workshops will be designed for children and adolescents as incipient citizens, while others will link up with theatre in order to learn from its capacities of interacting with the public. The Prize website will also be consolidated by expanding and diversifying its contents, as well as extending its network of supporters. In brief, “Europe City” has come into existence to oppose the indifference of some people, to refute the despotism of other and to swell the ranks of those who are aware that the city is everyone’s business.