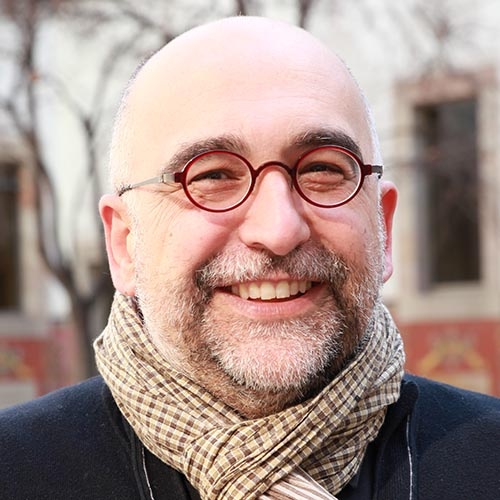 Professor of Philosophy at the University Bordeaux III, he is the author of a monographic study on Husserl, Experience and Judgment: Investigations in a Genealogy of Logic, and he won international relevance with the publication of Zeropolis: The Experience of Las Vegas (2007), an essay about Las Vegas as an artificial city. Since then, his work is an ongoing systematic analysis of urban everyday life with the publication of Common Place: The American Motel (2008) and Common Decency: A Brief Essay on a Basic Idea in George Orwell’s Thought (2013). He has just published Suburbia, autour des villes (2013) and he has also written a fiction novel titled Le Park (2014).