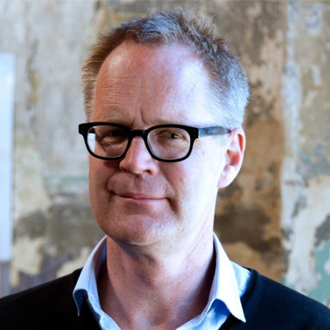 Architecture critic and historian. Member of the jury and, previously, of the expert committee of the Prize.

His books include Supermodernism: Architecture in the Age of Globalization (NAi Publishers, 1998), European Architecture Since 1890 (Sun, 2011), Rise and Sprawl: The Condominiumization of Toronto (Ibelings, 2016) and Make It Anew (Ibelings, 2018).