In Defence of the European Urban Public Space 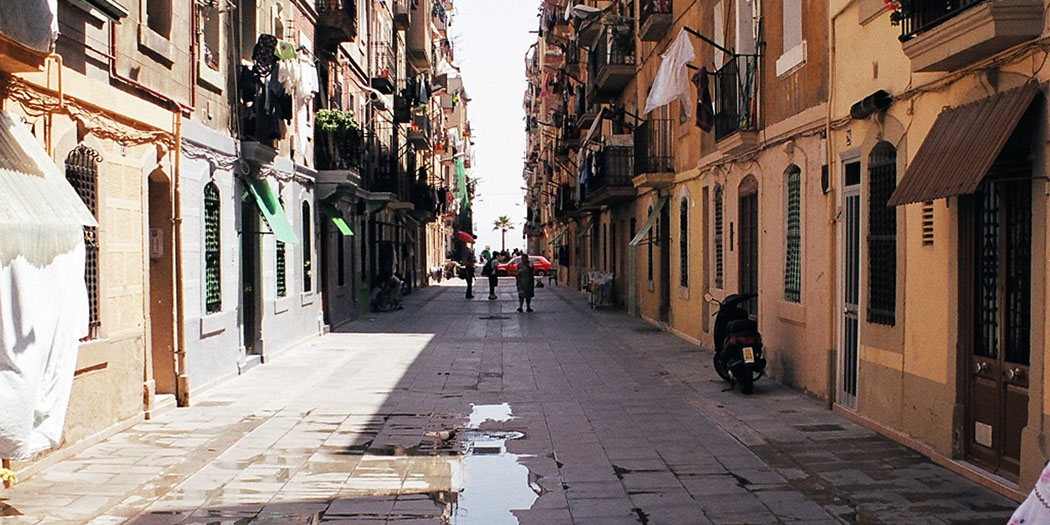 It dawned on me when I saw the redesign of Istanbul’s Taksim Square among the entries for this year’s European Prize for Urban Public Space. Taksim Square was the centre of protests which erupted in 2013 over plans to replace Gezi Park on the square with a shopping venue. Known as Occupy Taksim, this movement expanded from a specific public act of defiance against building plans into something bigger: a general protest throughout the country against Turkey’s increasingly authoritarian rule. The redesign submitted this year did not strike me as being remarkable for its architecture, urban planning or landscaping, but it is certainly conspicuous in political terms, given the loaded recent history of the place, which the project seems to neglect completely.

Erasing memory through design is nothing new for the European Prize for Urban Public Space. Over the years, many of the projects submitted have been concerned with deliberate deletion of visible signs of a discarded political heritage, particularly in post-socialist countries where symbols of the contested recent past were, and are, being replaced as part of a long process of coming to terms with decades of dictatorship. But, whereas in these cases there is usually consensus that it is a good idea to replace the public display and memory of a repressive ideology with a demonstration of liberal principles of democracy, the Turkish case doesn’t fit that pattern.

Something similar occurs with public spaces in countries where the democratic public sphere is seriously at risk, for example Poland, and Hungary, not to mention Russia. What is public space in countries where the press is muffled and political opposition is suppressed or even outlawed? And given that the home base of this prize is Barcelona, what can one make, in this respect, of Spain’s recent imprisonment of elected Catalan politicians?

There is an increasing number of places where the implicit assumptions underlying the Prize cannot be taken for granted anymore. Moreover, there is even reason to wonder whether public space in, say, France, the Netherlands or Austria, is untainted by today’s political reality, given that in each of these countries there is substantial popular support for xenophobic, reactionary, and illiberal political parties.

>At the basis of the European Prize for Urban Public Space lies the conviction that a well-designed and well-intended public space is conducive to bettering the lives of people and the health of society at large. This ideal is in line with assumptions that a unified Europe is a safeguard, a way of preventing future wars among EU member states, and that progressive political, economic, and cultural integration will improve the lives of all its citizens. There is also still a widely held belief that the city can continue to be an ‘emancipation machine’, allowing for social mobility and the self-realization of its inhabitants. Urban public space is usually appreciated as a place of exchange on the basis of equality and mutual respect, even by people who have no more than a remote awareness of Habermas’ concept of the public sphere.

Hence the terms ‘European’, ‘urban’ and ‘public’ used in the name of the prize are not neutral but charged with ideological meanings, reflecting all kinds of hopes and wishes, projections and speculations.

Most of the projects submitted for the Prize during its more than two decades of existence fit in with these democratic, inclusive ideals, which are shared by many municipal and national governments across a broad political spectrum. The few projects which openly contest the status quo do not oppose these ideals but, rather, they plead for more radical acceptance of the inclusiveness of the open society.

But, with the rise of antidemocratic tendencies, the syllogism that public space is well-designed and well-intended doesn’t always apply anymore. Public spaces can be well-designed and ill-intended. Or well-designed but with designers who are willy-nilly complicit in sustaining political values that are not theirs, falsely believing that repressive tolerance exempts them. And what applies to others obviously also holds true for the jury of a prize like this. Without wanting to invoke the cliché of deck chairs, the Titanic and an iceberg, I would say that when the core of the idea of a Popperian open society and a Habermasian public sphere is endangered, a juror risks becoming irrelevant, and perhaps even complicit as well.

Good public space can generate, support, and celebrate improvement of city life, and the lives of its citizens but only if the political conditions are favourable. If not, a public space may still look great, but its aesthetic appeal can easily lull everybody into complacency about an unpleasant social reality that the beauty conceals.

When judging this year’s submissions for the Prize, I started to wonder whether the positive qualities I read in the images and explanatory texts that were presented aren’t sometimes just wishful thinking.

In the current political climate, suspension of disbelief is perhaps no longer justified. After all, the mesh of city, public space, openness, and freedom which seemed so robust in Europe may be more fragile than anyone is willing to acknowledge at this particular moment of history when continuation of the continent’s course toward equality and equity is no longer self-evident. These times therefore demand a more apprehensive approach and, if the Prize can no longer afford to be a mere celebration, it must become a defence of public space as well.