Premiere of the documentary ' The Invisible intervention ' 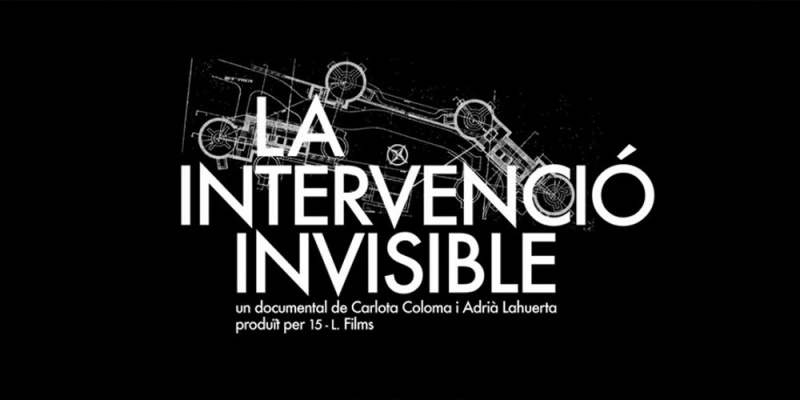 On February 20, at 19:00 p.m., the CCCB will present a documentary on the restoration of the peaks of Turo de la Rovira with a debate composed by David Castillo, Josep Llinas, Paco Díaz González, Carlota Coloma and Adrià Lahuerta.


The restoration of the peaks of Turo de la Rovira, one of the winning works in the seventh edition of the European Prize for Urban Public Space, has been the subject of a documentary that will be released next Thursday, 20 February, at seven p.m., at the Centre of Contemporary Culture of Barcelona (CCCB). The film, directed by Carlota Coloma and Adrià Lahuerta from their own production company, 15L Films, chronicles the past and the present of this Barcelona promontory, which offers unique views of the city and its neighborhoods while testimonies of hard times of bombings and slums.

The website of the Prize has supported and spread a crowdfunding that has financed a portion of the documentary. The contributions of a hundred twenty patrons who have responded to this call have exceeded the 4,500€ initially asked and will be rewarded with a series of gifts such as visits guided by the authors of the intervention or catalogs and tickets to the CCCB exhibitions. These rewards will be delivered just before the screening, which will be followed by a debate entitled 'Past, present and future of Turó de la Rovira'. It will be moderated by the journalist and writer David Castillo and it will involve Josep Llinas -president of the Jury that awarded the intervention-, Paco González Díaz -neighborhood activist and former resident of the shanty town that had colonized the hill- and the two authors of the documentary.

19:00 p.m.: Delivery of rewards tothe  patrons of the crowdfunding