Crowdfunding for the Documentary “The Invisible Intervention” 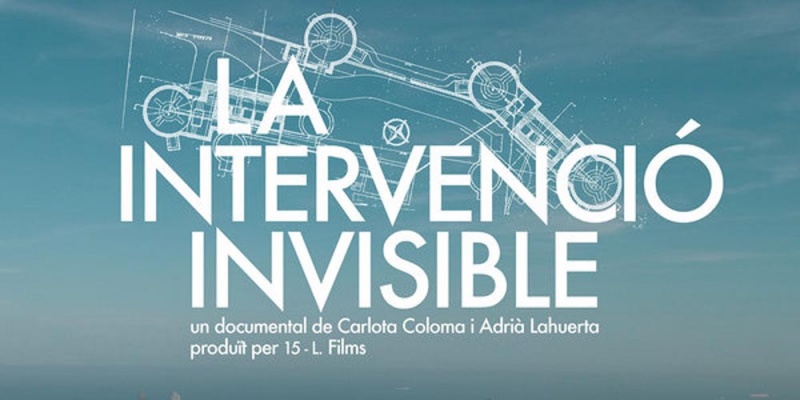 The campaign to raise funds to finance a documentary about the restoration of the hilltop site of Turó de la Rovira has now begun.

The restoration of the hilltop site of Turó de la Rovira, one of the two prize-winning projects in the last award of the European Prize for Urban Public Space, is the subject of a documentary which is to be partially financed through a crowdfunding campaign. The feature-length film, which is titled The Invisible Intervention in recognition of the subtle nature of the intervention, is an initiative of 15L Films, a new Barcelona-based producer headed by Carlota Coloma and Adrià Lahuerta. The documentary has already been selected for a number of international film festivals concerned with architecture and the city.

By means of interviews with people who were involved with the intervention, together with images recorded at the site itself, the authors of the film aim to narrate the changes undergone by a place that has gone from the eternally marginal status of an overlooked site to the official visibility of a museum space. The film will also include in-depth reflections about architecture, the city and historic memory, which are combined with images from the Civil War when the hilltop became the site of a system of anti-aircraft gun emplacements to protect a city that was under fascist aerial attack, and others from the years in which it was subsequently taken over by a shantytown settlement. Thanks to sponsorship by the Diputació de Barcelona (Barcelona Country Council) and the Museu d’Història de la Ciutat (MUHBA – History of the City Museum), much of the shooting has already been completed. It is now hoped to add to these initial contributions in order to film aerial plans of the Turó de la Rovira and to start work on the post-production phase.

The Prize, with the aim of supporting continuity beyond its own results and wishing to recognise good practice in the creation and improvement of urban public spaces, will support the campaign by publicising it and contributing some of the mementos offered to sponsors in recognition of their help. Among these offerings are visits to the Turó de Rovira with the authors of its transformation as guides, a DVD of the documentary, free tickets to lectures and exhibitions at the Centre of Contemporary Culture of Barcelona (CCCB), sets of its publications and invitations to attend the preview, which is to be held at the CCCB.

[MAKE YOUR CONTRIBUTION TO THE CAMPAIGN HERE]