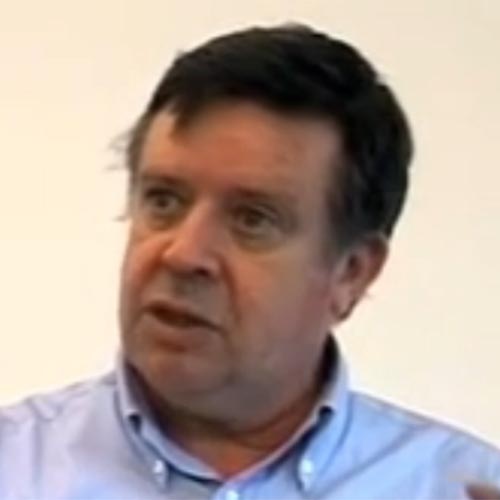 The architect and architecture critic Xavier Monteys is Professor of Architectural Design at the Barcelona School of Architecture (ETSAB), where he coordinates the master degree in theory and practice of architectural design and he leads Habitar (Inhabiting), a research group of the Polytechnic University of Catalonia (UPC). He is also responsible for an architectural design course at the University of Girona and lecturer at the Urban Renovation and Rehabilitation course at the University of Santiago de Compostela (USC). He regularly writes on architecture and cities in the newspaper El Pais and he has collaborated with the Domèstica (Domestic) section of Quaderns, the magzazine of the College of Architects of Catalonia (COAC). Among other books, he has published Le Corbusier: obras y proyectos (Le Corbusier: works and projects) and Casa Collage: un ensayo sobre la arquitectura de la casa (Casa Collage: an essay on the architecture of the house, 2001).