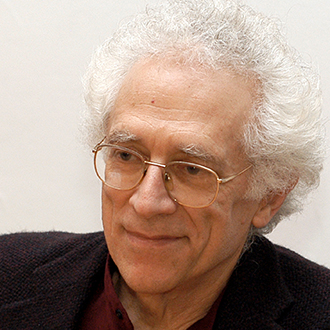 He was honorary research director at the Centre National de la Recherche Scientifique (CNRS) in Paris. In 1963, having fled from totalitarian communism, he settled in Paris where he studied Philosophy of Language and became a French citizen. He taught in the École Pratique des Hautes Études and at Yale University, and his master classes have also been heard in the classrooms of the New York, Columbia, Harvard and California universities. From 1968 to 2005 he was employed at the CNRS Centre for Research in Arts and Language, of which he was also director. A prolific author, he has worked in almost all the literary genres. His essays have been concerned with literary theory, philosophy, history and art. Notable among his more recent titles are La conquista de América: el problema del otro (Siglo XXI, 2010 – published in English in 1999 as The Conquest of America: The Question of the Other, University of Oklahoma Press); Nosotros y los otros: reflexión sobre la diversidad humana (Siglo XXI, 2010 – published in English in 1998 as On Human Diversity: Nationalism, Racism, and Exoticism in French Thought, Harvard University Press); La experiencia totalitaria (Galaxia Gutenberg, 2010 – published in English in 2011 as The Totalitarian Experience, Seagull Books); and Murs caiguts, murs aixecats (Walls Downed, Walls Raised – Breus CCCB, 2011), Vivir solos juntos (Galaxia Gutenberg, 2011 – published in English in 1996 as Living Alone Together, New Literary History, Vol. 27, Nº 1) and Goya. A la sombra de las luces (Goya: In the Shadow of Lights – Galaxia Gutenberg, 2011).

He received several awards, among them the Medal of the Order of Arts and Letters, and the Prince of Asturias Prize for Social Sciences in 2008.