“Europe is defined by the plurality of its cities” 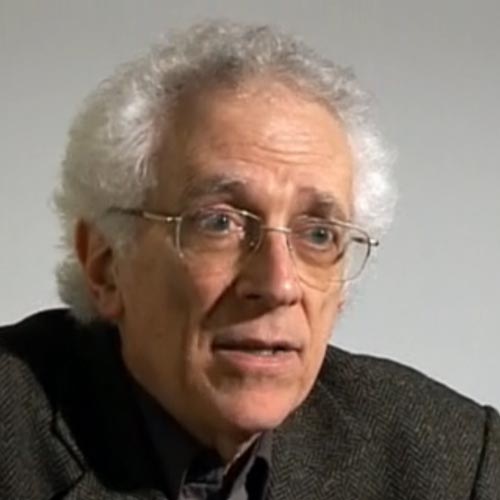 The philosopher of language and well-known essayist Tzvetan Todorov speaks with Shared Spaces.

Shared Spaces spoke with Tzvetan Todorov in January 2012, when he was visiting the Centre of Contemporary Culture of Barcelona (CCCB) to give a lecture titled Moderation in the lecture series "Virtues". In our conversation, the philosopher of language and prolific essayist noted that “cities play a major role in Europe” since the continent “is defined by its plurality” and, in urban space, people “speak different languages and have different customs and, still, they manage to communicate with each other”. In a way, he says, “the major cities are a micro-image of Europe”.