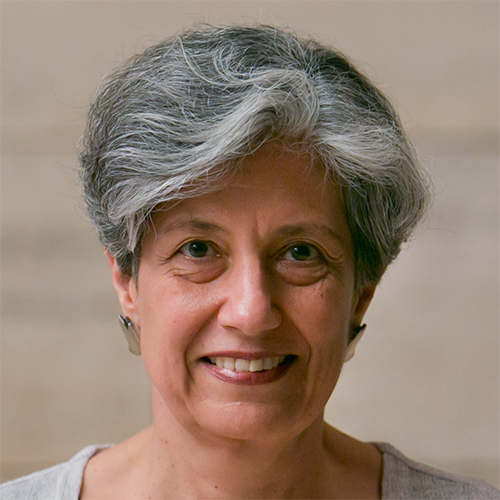 Anthropologist and Professor of City and Regional Planning at the University of California, Berkeley.

Her research focuses on urban processes, social relations and life in cities, and in particular on spatial segregation, urban violence and social discrimination. She is presently carrying out research into the ways in which young people in major cities of the Global South are creating new forms of collective life, entailing different kinds of governance and urbanisms. In 2012 she was named a Guggenheim Fellow and received a Faculty Mentor Award from the University of California, Berkeley.