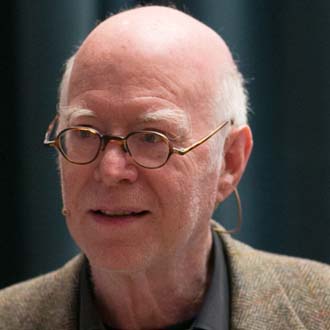 Sociologist and writer, professor at the London School of Economics (LSE)

Professor emeritus at the London School of Economics (LSE) and director of the New York Institute for the Humanities. He is the author of some of the most stirring and penetrating essays of our time, taking on such subjects as the current decisive changes occurring in our workplaces, within the family and among social classes. He is also known for his studies on social connections in urban environments and the effects of urban life on today’s world. His essay The Corrosive Character won the European Sociology Award and worldwide acclaim. He has also won the Amalfia and Ebert awards for sociology. Some of his thoughts on urban domain are part of the documentary 'Europe City', a co-production of the Center of Contemporary Culture of Barcelona (CCCB) and the Spanish public television which questions the validity of the European idea of the city and can be watch online, with subtitles in English or in French. Some of Sennett's reflections on public space are also available in the interview he gave.