Cities in the Pandemic 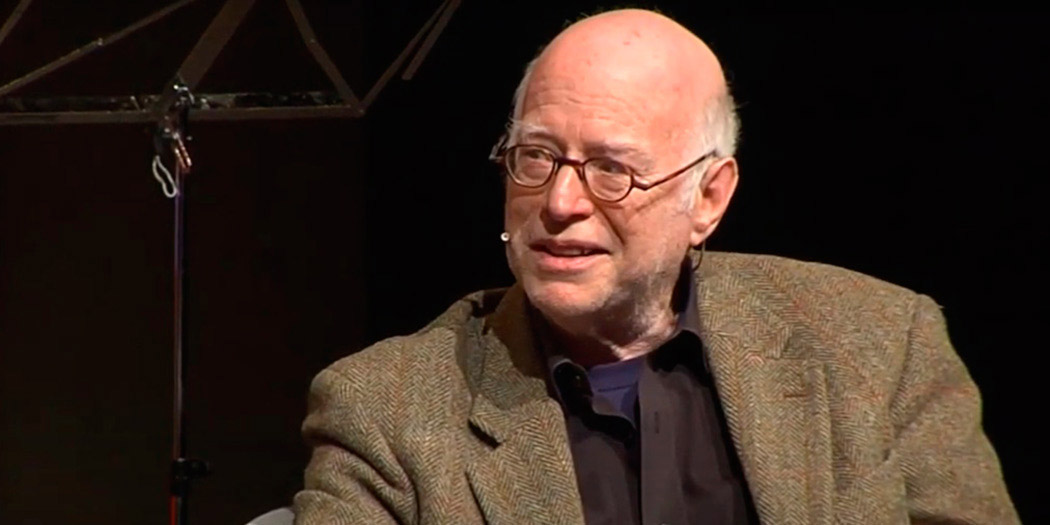 In Homo Sacer, the Italian philosopher Giorgio Agamben writes of the repression that occurs when there is a state of exception. As in the Nazi concentration camps, people’s lives are reduced to a biological minimum, but this reduction can persist once the exceptional conditions pass. The sociologist Alain Touraine showed long ago how war-time conditions legitimated state regulation of people’s lives, well after the Second World War ended. Power structures exploit crises and use them to legitimate expanded control.

Panic allows the exploitation of crises. Few younger people in rich countries today have the experience of military discipline whose guiding principle was that soldiers should keep their heads under fire. Panic in a warzone almost guarantees getting killed. But the media today are drunk on panic, representing extremes of illness and death as an inevitable fate. When good news appears, for example when the Chinese reduced the spread of the disease, it is not the same, for the media, as the excitement of comparing the Corona-19 pandemic to the Black Death of the fourteenth century. It is absurd but the comparison excites. Thus, media power serves the state in its normalising project.

I'm not all at all minimising the present pandemic, but just saying that it has to be addressed without panicking, and that it presents an "opportunity", if that is the right word, for exploitation.

This is the prospect that cities face today: the rules and regulations of cities will outlast the pandemic. In particular, those governing public space, dictating social distance, and dispersing crowds, will persist even after we have the medical means to suppress the disease. We have a reminder in recent history. After 9/11, regulations governing public gatherings, controlling access to buildings, and specifying how bomb-proof buildings should be constructed remained on the statute books. “Social distancing”, which is necessary during the current crisis, threatens to become a norm, enforced by the government, even after people, thanks to an effective vaccine, no longer have a compelling reason to fear proximity to others.

However, the pandemic challenges us to think about issues in the city, which will outlast the crisis. The first of these is social isolation, the grim cousin of social distancing. The pandemic—particularly in Europe, where I'm writing from London—has raised in people’s minds the problem of how to deal with the large number of elderly people living alone. In London, 40% of the elderly live alone and, in Paris, 68%. They are already experiencing social distancing, and loneliness does nothing positive for either their physical or their mental health. Governments, in my judgement, are incapable of writing laws that can overcome the loneliness created by the imposition of social distancing. Rather, this is a challenge for urban civil society, one for which we are going to need new concepts of community. The pandemic also challenges urbanists to rethink the architecture of density. Density is the rationale for cities; concentration of activities in a city stimulates economic activity [the so-called "agglomeration effect"]; concentration of people is a good ecological principle for dealing with climate change, by saving on infrastructure resources; and concentration is a good thing socially when people are exposed to others different from themselves in a dense, diverse city. Yet to prevent or inhibit future pandemics, we may need to find different physical forms of density, permitting people to communicate, to see neighbours, and to participate in street life even as they temporarily separate. Chinese urbanists long ago found such a flexible form in the shikumen courtyard, and now architects and planners need to find its contemporary equivalent.

A more challenging issue for density is transport. The benefits of public transport consist of efficiently massing numbers of riders together, but that isn't a healthy form of densification. Hence, planners in Paris and Bogotá are exploring so-called “15-minute cities” where people can walk or cycle to dense nodes in the city, rather than travel mechanically to dense centres. But it would require an economic revolution to bring this about, especially in developing cities like Bogotá where factories are located far from the barrios and informal settlements where workers live.

This flags up a big issue: how to reconcile and integrate the healthy city with the green city. There are some obvious small-scale meeting points—such as figuring out ways whereby the poor don’t have to burn garbage, and thus contribute to pollution—but the larger relation between healthy and green requires us to radically rethink density.

The pandemic is, in my view, a natural experiment in class inequality. The work that people can do at home is largely middle-class labour, whereas you can’t do garbage collection, plumbing, or other manual service work online. If the current pandemic leaves a lasting trace in the working world, I fear it will be one of widening the gap between manual and mental labour, with the working class more likely to be exposed to potentially unhealthy conditions.

That said, the pandemic might, on the other hand, humanise the use of high tech in cities. The “smart city” models of a generation ago were all about regulation and control—the state online. What’s emerging in this pandemic are good programmes and protocols which create community. I’m particularly impressed in London by the number of mutual care networks which are springing up in communities like mine, which is very diverse but, up to now, not much of a community.

In sum, this is a time to fear the opportunity the pandemic offers the ruling powers, to reject the theatre of panic staged in the media, to find ways to counter the widening gap between a safe middle class and an exposed working class, to explore forms of diversity which could relate the green city and the healthy city, and to use tech to affirm the power of community in the city.

The article was originally published in the French AOC media.