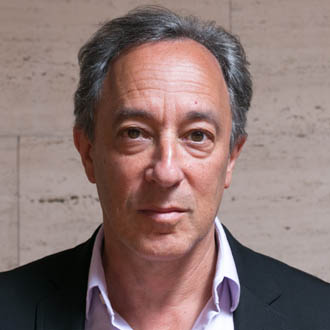 An essayist and journalist, Michael Kimmelman is the architecture critic for The New York Times, where he fortnightly writes articles focused on urbanism, public space, housing, design, and new architecture. In 2007, he moved to Berlin where he embarked on a stage as a correspondent writing the column “Abroad”, a section in which he covered political, social and cultural affairs in Europe and the Middle East. After returning to New York, he has contributed towards encouraging debate on urbanism and architecture and, in particular, about the uses of public spaces, changes in the urban fabric, preservation of old buildings and the impact of climate change in present-day cities.

Apart from his work as a journalist, he has written several books on architecture, among them City Squares: Eighteen Writers on the Spirit and Significance of Squares around the World (Harper Collins, 2016), and The Olympic City (Versions Publishing, 2013). His latest journalistic project for The New York Times has been the series of articles “Changing Climate, Changing Cities”, in which he has analysed the urban effects of climate change in such different cities as Jakarta, Mexico City and Rotterdam. He is also a faculty member of the Graduate School of Architecture, Planning and Preservation at Columbia University, where he teaches a master's program in architecture and urban design.