"Translation and the Myth of the Tower of Babel" 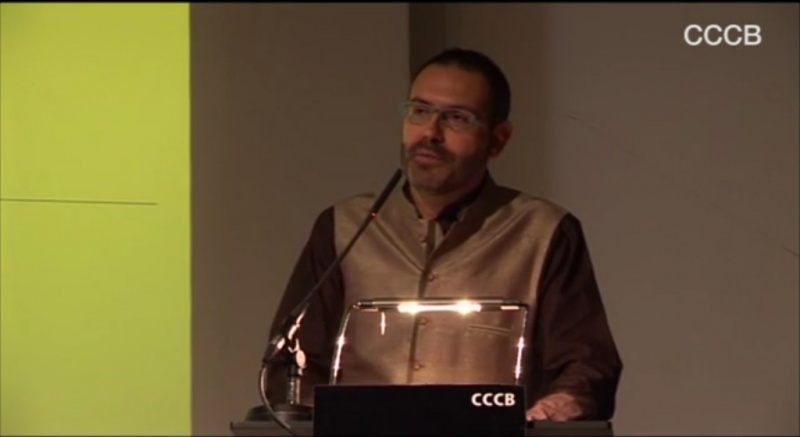 Catalan Philosopher and Poet Manuel Forcano  aims to show how this immense, constantly spreading space is also one of disappearance. This lecture was part of the Open City Cycle. [Original version in Catalan | Duration 01:21:03]

The suburb is not only the urban zone that has undergone the greatest and
most spectacular growth during the last fifty years but it is also the locus of a new culture and an unprecedented lifestyle. This lecture aims to show how this immense, constantly spreading space is also one of disappearance. Today’s men and women who wish to escape monitoring or to lose visibility and avoid being traced in both physical and economic senses no longer try to vanish into the compact mass of cities but, rather, into the uniform spaces of suburbs. These are places of a new kind of elimination, of a chance to flee. Hence, we see appearing in suburban culture a quest for lack of knowledge, disappearance and retreat, outside of the public sphere and within a private, hidden, anonymous realm.