Public Life on the Edges 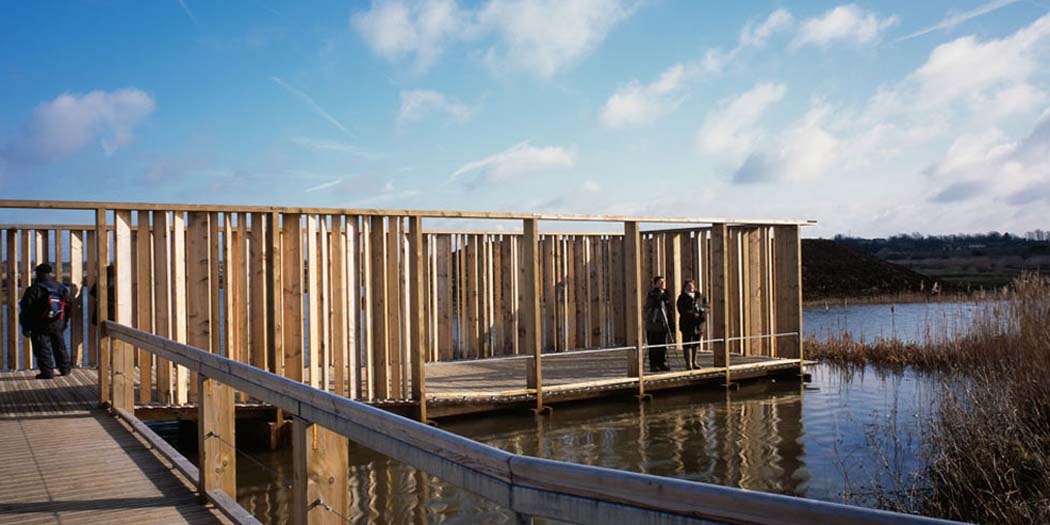 "The bucolic image of London’s historic parks is neither attainable nor arguably desirable in the public spaces of the periphery."

In his classic book on the British capital, London: The Unique City (1937), Steen Eiler Rasmussen defined the Georgian square as being “a restricted whole, as complete as the courtyard of a convent”, a description that points to a fundamental difference between the type and the public squares of continental Europe. Rather than a space of congregation, the British square is essentially a buffer between residential properties. Since the late-nineteenth century Georgian Bloomsbury has been accessible to all, but it was built as a gated community.

Influenced by the achievements of cities like Barcelona, London has made significant progress over the past twenty years in developing a culture of hard landscaping. However, its truly democratic public realm remains the great nineteenth century parks, which Rasmussen valued as “the ideal place for an outdoor life”, open to Londoners from every step of the social ladder.

Faced with an estimated increase in population of 1.5 million over the next fifteen years, London is currently embarking on a significant densification of its periphery amidst debate over whether the Metropolitan Greenbelt —the band of open ground that has curtailed
London’s development since 1935— should remain sacrosanct. Whatever the outcome of that discussion, it is clear that access to open land remains an essential requirement of urban life, presenting the urgent need for a new generation of London parks. The city’s peripheral growth has already prompted significant investment in opening former sites of industrial and military occupation to public use, as was the case with both the Queen Elizabeth II Olympic Park and Peter Beard_LANDROOM’s transformation of Rainham Marshes, which received a Special Mention in the 2014 edition of the Prize. A central challenge presented by many such projects is the need to incorporate existing functions and infrastructure. The bucolic image presented by London’s historic parks is neither attainable nor arguably desirable in these outer London locations. Engulfed by new development, the public spaces of the periphery can offer a precious register of the city’s history prior to its regeneration.