“In Praise of Modernity”: In Homage to Oriol Bohigas 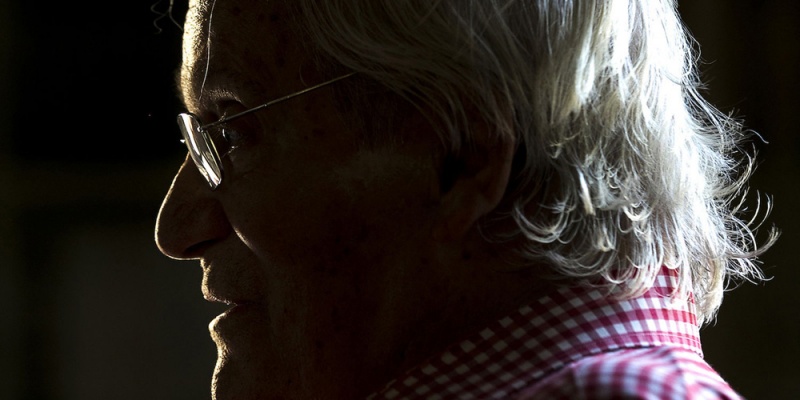 The Centre of Contemporary Culture of Barcelona is to host an event in honour of the architect Oriol Bohigas, who turns 90. Titled “In Praise of Modernity”, this tribute will commemorate the career of an outstanding personality of Barcelona and Catalonia in the second half of the twentieth century.

On Monday 14 December, an event in honour of Oriol Bohigas is to be held at the CCCB on the occasion of the appearance of the book Elogi de la modernitat (In Praise of Modernity, Arcàdia, 2015), which has been published in celebration of the architect’s ninetieth birthday. The publication, edited by the journalist Ignasi Aragay, brings together a wide range of articles and writings by Bohigas, a key figure in Barcelona’s urban and intellectual development in the latter half of the twentieth century.

The organisers of this tribute to Oriol Bohigas aim to highlight his intellectual contribution, not only from the architectural and urban planning perspectives but also from that of his work as a cultural militant which, owing to his leadership in such institutions as the School of Architecture, FAD (Fostering Arts and Design), the publishing house Edicions 62, the Miró Foundation and the Barcelona Athenaeum, has been influential in the academic, publishing and museum spheres as well.

Speaking at the event will be Ferran Mascarell, Acting Minister for Culture of the Generalitat (Government) of Catalonia; the philologist and writer Jordi Amat; the architect Jordi Garcés; and the writer Rosa Regàs. Ignasi Aragay, editor of the book, will chair the session.