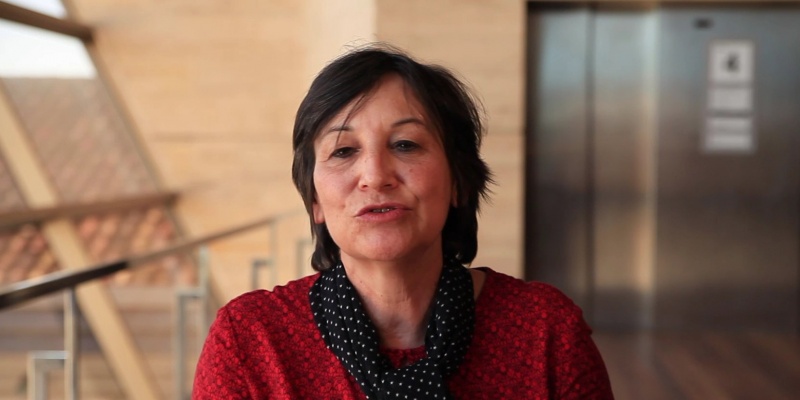 Carme Ribas, president of the Jury for the 2014 Prize, sums up the process of assessing the entries and the results of this year’s award.


[Original version in Catalan with subtitles in English | Duration: 05:38]

Once the prize-winners had been decided, the President of the Jury commented on her impressions of this year’s award. Carme Ribas was satisfied by the works selected since, as she noted, “taken as a whole, the entries are a very clear expression of what we might describe as the diverse Europe to which we now belong”. She also stressed the fact that, “quite remarkable heights have been attained in knowing how to make good public space”. She also wished to highlight the fact that the results of the Prize expressed clear awareness of different, currently observable ways of going about transforming public space. For example, among the prize-winning works there are examples of how “to ensure the harmonious coexistence of different forms of mobility”; to recognise, “as belonging to Europe, communities that have arrived from other continents”; “attempts to stitch together or repair historic fractures in some cities”; the need of cities “to have perimeters or peripheral zones that are natural or made natural”; and “the fact that public space must be versatile, meaning that it should be able to embrace activities that were not initially envisaged”.

The results of the 2014 award will be announced on 25 April at the Centre of Contemporary Culture of Barcelona.