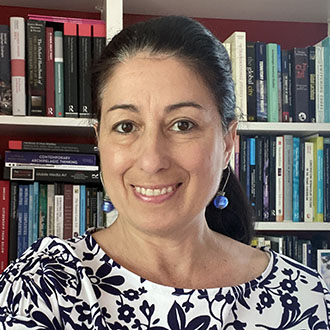 Head of the Sociology Department, and founding Director of the Center for Mobilities Research and Policy at Drexel University, Philadelphia. She is founding co-editor of the journal Mobilities and former president of the International Association for the History of Transport, Traffic and Mobility. She is co-editor, with John Urry, of Tourism Mobilities (2004) and Mobile Technologies of the City (2006), and author of numerous articles that have helped establish the “new mobilities paradigm”. She is a key theorist in critical mobilities research and Caribbean studies.

She was awarded the Doctor Honoris Causa from Roskilde University, Denmark (2015) and has received research funding from the National Science Foundation, the British Academy, the Arts and Humanities Research Council, the Macarthur Foundation, the Mobile Lives Forum, and the Graham Foundation in Advanced Studies in the Fine Arts.