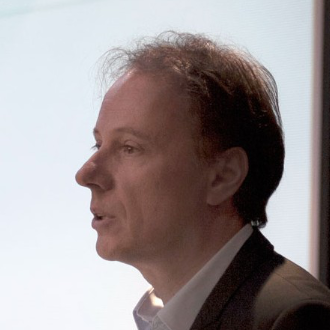 Architect and urban planner. Member of the Prize’s Board of Experts.

His main professional interest is design and urbanism. As an expert in urban planning, he worked for the United Nations Development Programme (UNDP) in the Project of Attracting Human Resources to Municipalities in the South of Serbia (2002-2003) and, in cooperation with the Serbian government (2006-2007), in drafting the Strategy for Land Consolidation in the Republic of Serbia. He has also worked in international exhibitions, notable among them being “Serbia New Efforts/Serbia – New Efforts” for the 2006 Venice Biennale, and “Urban Reconstruction of the Riverbank Zone of the Danube in the Central Area of Belgrade” in the ECTP conference and exhibition in Dublin, Ireland in 2008. He is the author of several books and other publications, some of which have been translated into English, among them Belgrade the Capital (co-authored with Vladimir A. Milić, 2006) and Urban Typology: City Square in Serbia (Paperback, 2009).