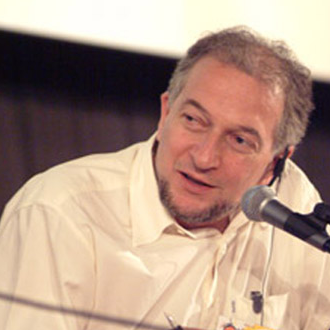 After completing his studies in Architecture, he has been a lecturer in Architecture at the University of Zagreb and a postdoctoral researcher at the Delft University of Technology. He subsequently joined the Berlage Institute in Delft, where he was head of the Department of Education. He has supervised numerous studies in design and has given seminars and master’s classes in the Berlage and other international institutions. He also organises events and seminars related with design and architecture in Zagreb, for example the International Design Seminars.

He writes about architecture on a regular basis in Croatian and international magazines and publications. Notable among his books are Notes on Children, Environment and Architecture (Publikatieburo Bouwkunde, 1992), Contemporary Croatian Architecture: Testing Reality (Oris, 2007), and Project Zagreb: Transition as Condition, Strategy, Practice (Actar, 2007). He was also a curator at the International Architecture Biennale Rotterdam in 2007.