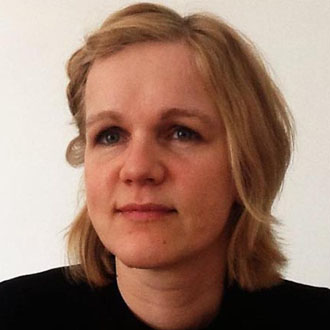 Art historian and architecture critic. Member of the Prize’s Board of Experts.

An art historian, she studied in the Estonian Academy of Arts and has been director of the Museum of Estonian Architecture since 2014. Prior to this, she was editor-in-chief of the magazine MAJA, which is considered to be one of the country’s leading architecture publications. She is a member of the group Docomomo Estonia and, since 2011, has headed the Estonian Society of Art Historians.

She has written on contemporary and modern twentieth-century architecture and also about urban planning and residential architecture in the Soviet Union, as well as analysing the ways in which different discourses present architecture in publications and the media. Notable among her written works are the studies Positions: Articles on Architecture 1992-2011 (2012) and 21st Century House: New Estonian Residential Architecture (2007).