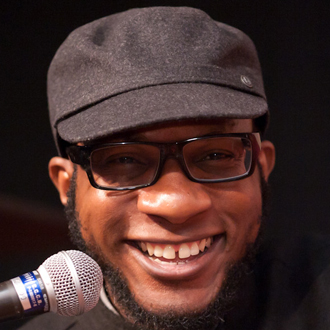 The writer and street photographer Teju Cole (1975) lived in Lagos (Nigeria) until he was seventeen years old, when he returned to Brooklyn, New York, to the land of his birth. In both writing and photography, Cole explores the city with an atypical gaze, giving his attention to minority details, out-of-place elements, or offbeat, fringe things. His second novel, Open City (New York: Random House, 2012; London: Faber, 2012), for which he was awarded the New York City Book Award for Fiction and the Rosenthal Award of the American Academy of Arts and Letters, relates the wanderings of a Nigerian-German psychiatrist through the streets of New York and Brussels, combining descriptions of urban scenes with extraordinary episodes and reflections on art, philosophy and politics.