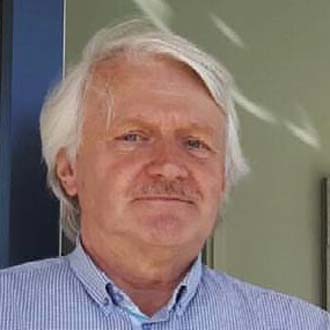 Architect. Member of the prize jury

He set up his own architecture practice in 1976. His foremost projects include the renovation of Ainola in the eighties and the completion of restoration work on Hotel Kämp, begun by his brother. In 2015, together with Esko Häkli, he published a book about the Ainola project, entitled Ainola: the home of Jean and Aino Sibelius (Helsinki: The Finnish Literature Society, 2013)