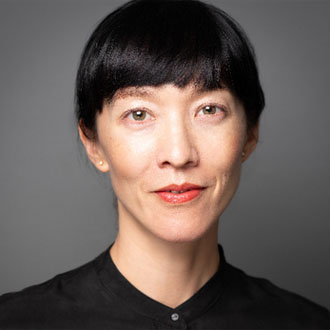 Urbanist, curator and writer. She has a degree in History from Yale University and a master’s degree in Urban Design and Social Sciences from the London School of Economics and Political Science. In London, she co-directed the London Festival of Architecture in 2007 and served as director of the Architecture Foundation from 2008 to 2014. She then relocated to Asia, from where she leads Desire Lines, a strategic consultancy for environmental, cultural, and social-impact organisations and initiatives.

Her various published texts and articles include her collaboration in The Endless City (Phaidon Press, 2015), the catalogue of the London Serpentine Pavilion written jointly with Pedro Gadanho (Serpentine Gallery, 2015), and the exhibition catalogue she coordinated for the tenth edition of the Venice Architecture Biennale Cities, Architecture & Society.