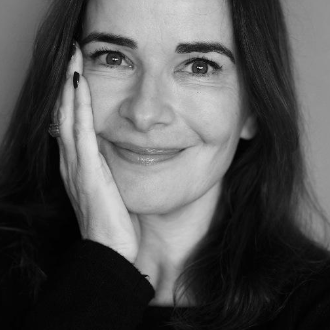 Public space expert and consultant. Member of the Prize’s Board of Experts.

Founder of the urban design consultancy Made Public, she is head of the company Lendlease’s Elephant & Castle regeneration project which is being carried out in partnership with Southwark Council. Prior to this, she was temporarily director of The Architecture Foundation and, from 2006 to 2011, of CABE Space. She was also director of Seachange, a large-scale project for the regeneration of coastal areas. In 2010, she was elected an honorary member of the Landscape Institute in recognition of her professional career as a landscaper.

She has written numerous articles and regularly participates in conferences and debates on public space. In 2010 she published the book New Public Spaces (Mitchell Beazley, 2010), which brings together outstanding international examples of public space. In 2015 she was commissar of the exhibition “Never Mind the Bollards” in New London Architecture (NLA).