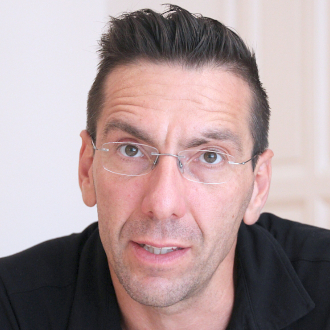 Architect. Member of the Prize’s Board of Experts

After graduating in Architecture in 2000 from the Budapest University of Technology and Economics (BME), he spent three years working in the studio Pálffy & Associates (Budapest – Tokyo), after which he founded  Sporaarchitects, Budapest-based architectural agency. His works are frequently featured in the local and national media. From 2004 and 2009 he taught in the Department of Drawing and Design at BME.

In 2009 he founded KÉK – Kortárs Építészeti Központnak (Centre for Contemporary Architecture), an independent architectural and cultural institute established and managed by young architects, urban researchers, visual artists and citizens. From 2012 to 2016 he was the chief architect and the head of city planning department of Budapest. Since 2010 he works as a team leader architect at the historic restoration of the Zangla Palace in the indian Himalayas.