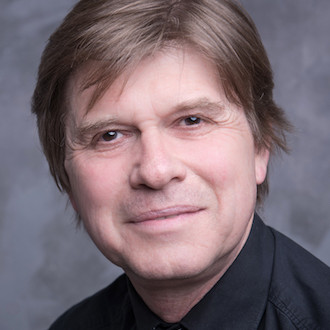 An architect, urban planner and researcher, he is chief consultant at the Hungarian Urban Knowledge Centre and a researcher in the Department of Sociology and Communication at the Budapest University of Technology and Economics (BME), where he also studied Architecture. He is founder of the Budapest-based DRO Studio where he initially worked as manager and, since 2010, has been director general. He has played a major role in the fields of urban planning and methodological design in Hungary, as well as being an expert leader of the EnSURE project, which researches methods for the effective use of energy in urban settings. He has also given classes and lectures in many national and international universities and institutions. He has been a member of the Hungarian Society for Urban Planning since 1986.