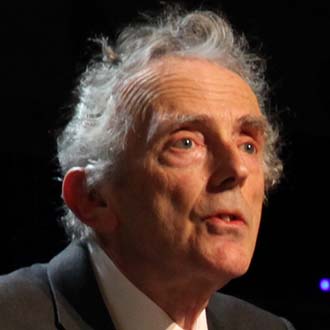 The well-known authority on the social history of knowledge Peter Burke (1937), member of the British Academy and the European Academy of Sciences and Arts, with honorary doctoral degrees from the universities of Lund, Copenhagen and Bucharest, has published twenty-six books that have been translated into more than thirty-one languages.