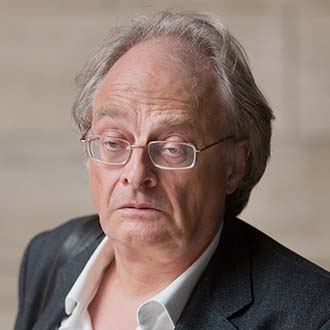 Born in County Cork (Ireland) in 1951, Patrick Cockburn became the Financial Times’ first Middle East correspondent in 1979 and, since 1991, has occupied the same post at The Independent. Prior to that, he was correspondent for Washington and Moscow. Since 2003, he has written regularly for the London Review of Books.

He has recently received several awards for his work as a journalist, including the Orwell Prize for Journalism in 2009. In 2013 he was named Foreign Commentator of the Year in the Editorial Intelligence Comment Awards and, in 2014, Foreign Affairs Journalist of the Year in the British Journalism Awards, as well as Foreign Reporter of the Year (The Press Awards).

As an eminent journalist specialising in the Middle East, he has written several books on the region, in particular concerning the recent history of Iraq and Jihadi terrorism. Notable among them are: