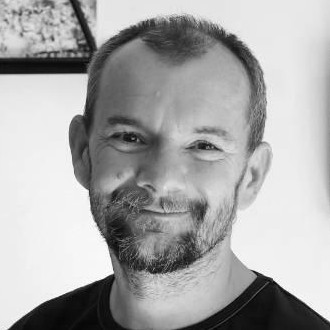 Architecture critic. Member of the Prize’s Board of Experts.

Editor of the architecture and culture magazine Oriz since the mid-1990s, he has published numerous texts and essays in leading Croatian and international magazines including Architese, Architecture + Urbanism, and Domus. He is also the author and editor of several books, among them Modernism In-Between: The Syncretic Architectures of Socialist Yugoslavia (Jovis, 2012), Moni K. Huber: Arcadia in Decay (Verlag fur Modern Kunst, 2015), and Toward a Concrete Utopia: Architecture in Yugoslavia, 1948–1980 (MoMA Publications, 2018). Moreover, he has curated several exhibitions, notable among them being “3LHD-Intercations”, in the Museum of Contemporary Art Zagreb, “Lifting the Curtain. Central European Architectural Networks” in the 2014 Biennale of Venice, and “Unfinished Modernisations: Between Utopia and Pragmatism”, in the Croatian Academy for Sciences and Arts in Zagreb.

As an architect, and with other architects’ studios, he has worked on several prize-winning architectural projects. In 2003, he was awarded second prize by the Zagreb Salon for the Rijeka Islamic Cultural Centre. As a teacher and critic, he has worked with different international universities, institutions, and congresses, for example, RIBA (London), COAC (Barcelona), UIA (Tokyo), the Tadao Ando Foundation (Osaka), ETSA (Pamplona), and GtA–ETH (Zurich).