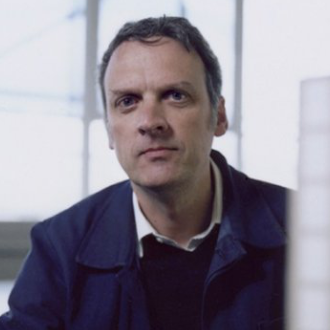 Architect and urbanist. Member of the Prize’s Board of Experts.

Director and founder of Cass Cities, a research and teaching group at the Cass School of Art, Architecture, and Design at the London Metropolitan University, and Course Leader of the MA in Spatial Planning and Urban Design at this university, he previously worked for the Mayor of London after 2001, first with Richard Rogers in the Architecture and Urbanism Unit and, subsequently, in Design for London, where he headed the team for five years until 2013.

He has worked as an architect in the urban transformation of many localities and, in particular, in matters related with wild areas and public space, the urban economy, and industry in the city. In 1996 he founded East, an architecture and urban design consultancy, of which he was a partner for six years. He is the owner of Kaymet, a small, stable manufacturing company located in Peckham.