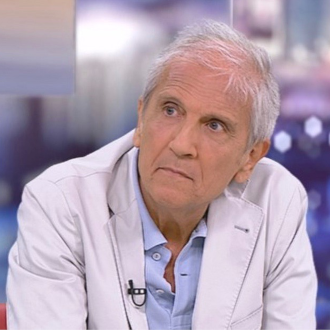 Since 1979 he has been working with national and international media and has published several books on theory and history of twentieth-century Portuguese architecture, among them História crítica do Prémio Valmor (Argumentum, 2018) and Dicionário dos Arquitectos Portugueses e activos em Portugal (Afrontamento, 1998). He is also co-author of Siza não construído (Arteditores, 2012), among other publications.