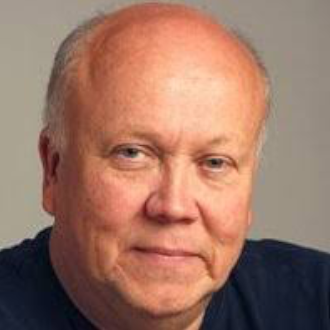 He works in the studio he founded in Finland with the architect Kimmo Friman, and among his notable works as a designer is the frontier station between Siilinjärvi Uimala and Niirala. He is an assiduous contributor of articles in the newspaper Helsingin Sanomat, the Uusi Suomi (New Finland) website, and Väri & Pinta. Among the books he has published are Research and Practice in Architecture (Rakennustieto Publishing, 1999) and Universal Versus Individual: The Architecture of the 1960’s (Alvar Aalto Museum, 2004).