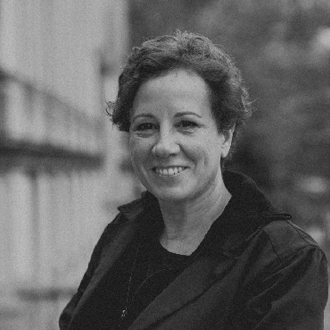 Architect. Secretary of the prize jury in 2004.

Trained as an architect at the ETSAB. Since 1996 she has worked as an architect together with Antonio Sanmartín, with whom she set up asZ arquts in 2001. Previously she worked with MAP Arquitectos (Josep Lluís Mateo) as Head of Projects, Public and Private Housing, and International Competitions. She also worked with other architecture studios on projects including participation in Barcelona ’92.

She combines her work as an architect with teaching and research. She has taught at the ETSAB since 2001. She has also taught and lectured at international universities such as Washington University in St. Louis and Iuav University in Venice.

Secretary of the jury of the European Prize for Urban Public Space in 2004.