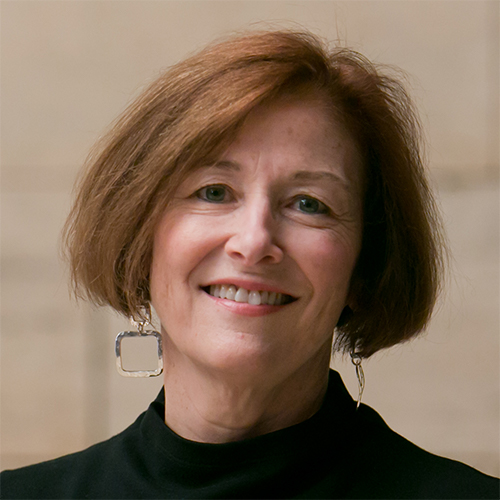 Charles Dyer Norton Professor of Regional Planning and Urbanism at Harvard University. Among her areas of research are urban development, comparative international development and cities in conflict. She is also interested in historic preservation, urban social movements, fragmented sovereignty and urban governance. Recently her work has focused on the transformation of cities in the global south and the social and political conflicts that have emerged in response to globalisation.

Among his published works are: