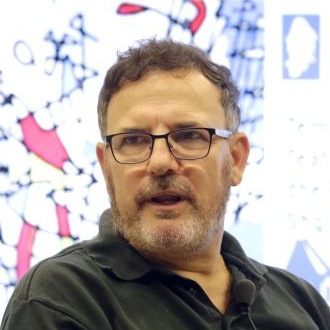 After studying Architecture at the University of Tirana, he specialised as a draughtsman in Italy, as well as working as an architect. After training in restoration in Bologna, he obtained a postgraduate degree in Energy Efficiency in Buildings in Macedonia, organised by the German group Eko Zentrum. He was head of international programmes for bio-architecture in Bologna, and also founder of the NGO Albanian Fund for Monuments, which promotes Albanian cultural heritage. From 1998 to 2002 he was Director General of the Institute for Cultural Monuments.

Since 2017 he has been Vice-Minister for Infrastructure and Energy of the Albanian Government, after occupying an earlier position as Territorial Adviser to the Prime Minister Edi Rama. From 2008 to 2012 he was president of the Albanian Architects Association (SHASH) and, prior to that, was consultant to the Prime Minister on Urban and Infrastructure Planning. He is a member of the International Council on Monuments and Sites (ICOMOS).