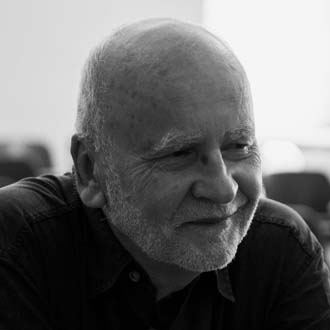 Adam Zagajewski, a poet, novelist and essayist who studied Psychology and Philosophy at the Jagiellonian University in Kraków, is an outstanding voice in contemporary literature. He was a member of the Poland’s democratic opposition to the communist regime and his works were banned in the 1970s. In 1982 he went into exile in Paris, after which he went to live in the United States. He then returned to Kraków, where he has been living since 2002.

His work has been translated into several languages and among the awards it has received are the Europa Award for Poetry in 2010 and the Princess of Asturias Award for Literature in 2017.