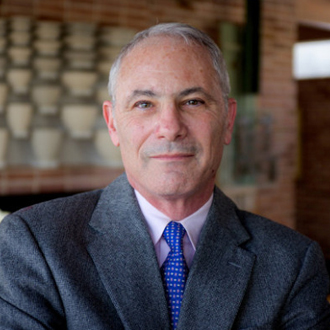 Architect, critic, curator and writer. Dean of the School of Architecture at Taliesin, formerly the Frank Lloyd Wright School of Architecture. He was Director of the Cincinnati Art Museum from 2006 to 2014. Previously he directed the Netherlands Architecture Institute of Rotterdam. He gradated in History, the Arts and Letters in 1979 and received his master’s degree in Architecture in 1983 from Yale University. He taught at Cal Poly Pomona College of Environmental Design and the University of Cincinnati. He was curator of architecture, design and digital projects at San Francisco Museum of Modern Art and curated the XI Venice Architecture Biennale in 2008. He has also worked as a designer for Frank Gehry and Hodgetts & Fung.