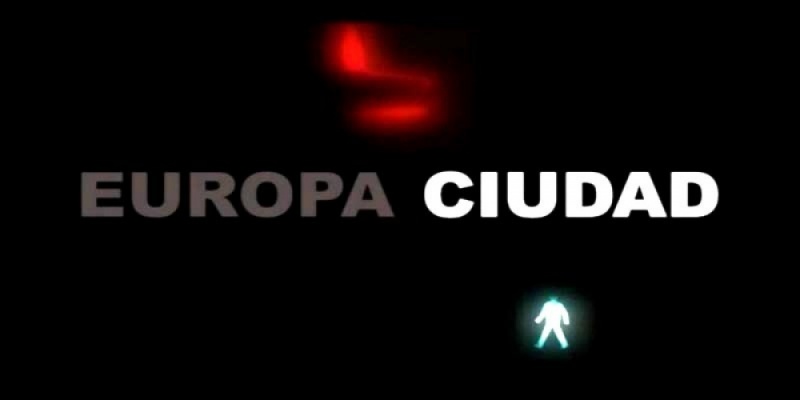 The original English-subtitled version of ‘Europe city’ is already available. The documentary wonders about the validity of a European idea of the city with outstanding specialists as Richard Sennett, Josep Llinàs, Oriol Bohigas, Manuel de Solà-Morales, Elías Torres and Javier Pérez Andújar.

The original English-subtitled version of the documentary 'Europa ciudad' (‘Europe city’) is already available. Coproduced by the CCCB and RTVE (the Spanish public television), the film wonders if there is still such a thing as a European idea of the city. Europe has traditionally been characterised as having compact, densely-populated cities organised around complex uses and a mixture of populations. What is left of the European model of the city? How do European cities cope with the increasing cultural diversity of their public spaces and how is the balance between public spaces and private spaces achieved today? Do our public spaces constitute places for claims on and exercise of democracy? The programme will look at the winning works in the European Prize for Urban Public Space, which is awarded by the CCCB and six other European institutions, and will answer these and other questions with the help of such outstanding specialists as Richard Sennett, Josep Llinàs, Oriol Bohigas, Manuel de Solà-Morales, Elías Torres and Javier Pérez Andújar.