The gardener of the twenty-first century 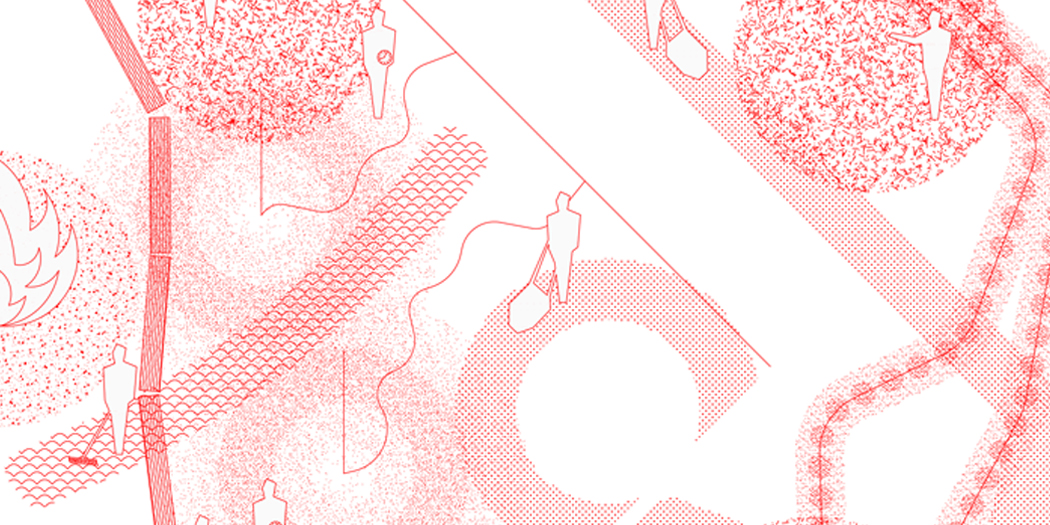 The gardener is a humanist. What ideas help us to imagine the gardens of the 21st century?

The gardener of the twenty-first century has realised that he can no longer work alone. He knows too many things, and knows all too well what he doesn’t know. He’s understood that the twenty-first century will be the century of collective intelligences. He’s aware of the potentiality of the garden’s becoming part of the urban ecosystem, that of humans, and of its being accessible to everyone in many forms, but he knows it will only be possible if its complexity is understood.

He has knowledge of the present and the past. He knows where to find it. And he has the experience of his everyday existence that keeps him focused and spares him from getting lost in the immensity of information all around him. The gardener of the twenty-first century has to be selective, and he knows that nothing is fixed or eternal. He has to work with patient, visionary people and not seek specific or immediate results. He knows that planting a tree young means that the tree easily adapts to the conditions of the place because, if the tree is to be a tree, it needs its own time. He knows that the garden of the twenty-first century needs different actors. He alone is not enough, and he looks for fellow spirits who shun slogans and easy truths, because the garden of the twenty-first century is a very complex thing.

He’d already experimented with his own observation but now he knows he must have an ambitious, distant goal and, to get there, he has to be able to adapt continuously. When making decisions, he knows he has to choose in keeping with the moment but also thinking of the long term. The living beings he works with have different, superimposed, infinite, and interwoven cycles, which are apparently interrupted; at the end of the day, we living beings are all One. The garden is an overlapping of moments that attract attention, of states of development that shine bright, and stand out at precise moments. Thanks to the fact that they belong to a superior unity, they get through part of their lives in anonymity, and it is only thus that this momentary flash of brilliance we perceive is intermittently possible.

For the gardener of the twenty-first century, a tree is a specific tree, rooted in a specific substrate, associated with other specific organisms, in a specific climate, and this is why each tree responds differently. Catalogues, lists, and generalist theories are of no use to it. Just as it’s understood that no two humans are the same, no two plants are the same either. He also knows that it’s impossible to put a price on a tree because a tree is unique, and still less would he ever dream of estimating its benefit, because it’s not possible, either, to value the benefits we receive from a son, daughter, or sibling, or a nearby or faraway friend.

And though he understands the human obsession with fixing, classifying, and categorising, he knows that every time information is segregated, something that is unique to the particular story of each living being is lost. He knows that it’s time to reassemble the pieces of a world that, in being explained, was taken apart. And he is optimistic. The task of putting things together again will be imperfect because the pieces are incomplete and will always be incomplete. In this reconstruction, new, more inclusive, and complex associations will be possible and, probably, new ways of understanding the world will emerge, motivating us to decide how we want to be humans in the planet on which we live.

The gardener often thinks about how to improve something that was already almost excellent. He thinks of the invisible attitude that has historically created great works, the attitude of observing, testing, accepting, including, accumulating, combining, and he’s suddenly more interested in the attitude than in the final result of the work in question because, in the attitude, he finds the essence, the motor that makes things the way they are. And every time he visits a real garden, he can identify this imperceptible attitude and he also knows that, in all likelihood, someone in the world of science will very soon explain, and in a more intelligible way, how this essence, which is essential for a garden to be a garden, works. And this invisible something probably can’t be measured, and that will be a good thing. In the attitude he finds the future. He finds the guidelines for continuing to investigate, and to construct on what’s already been constructed.

The gardener of the twenty-first century has freely decided to set limits to his own freedom because he is one of the privileged and, if he looks back, he knows that others have borne the brunt of his privileges… He also knows, as one of the privileged, that limitations are powerful and fertile sources of creativity.

The more restrictions, the more some paths can be chosen, and the deeper he has to go. He knows, however, that he is starting out from a base that someone else has forged before him… He knows that the works that describe reality, can be transformed into powerful tools for working with. But he’s also aware that nothing can be frozen. The gardener of the twenty-first century thinks about potentials, possible future scenarios, and he visualises new pacts, new ways of coexisting in the human ecosystem, that are more inclusive, that are informed by kinds of intelligence which, not yet present, are ready to be so.

The gardener sees himself as a humanist and he knows that, at some point, reason forgot about the soul and downgraded as inferior traits like empathy, generosity, prudence, and creativity. And time. And since he is a complete humanist, he knows that reason and soul must go hand in hand.

Reason must include time that contains information, of present, of past, of future, in its atmosphere, in the form of energy. Time in the sense of space that allows events to settle, however distant they might be, of the future or of the past. And this is why he has the habit of searching in drawers for forgotten ideas that give him light. At the same time, he makes a great effort in seeking the transparent voice of the timid and the marginalised.

The gardener of the twenty-first century knows that the only path is that of collective intelligences… and, in part, this is very painful because he’s rooted in past canons of beauty. He knows that he has to incorporate them all over again because those past canons are a product of the asymmetry between privileged and unprivileged. And he looks for new forms of beauty that join those that no longer have a context, those that have been selected by the passage of time.

Then again, the gardener knows that collective intelligences have nothing to do with the populisms we’ve become accustomed to, and he sees how we are repeating history once again. A large part of these intelligences is assigned to the insignificant, to those who doubt, to the slow, timid, ones, and to those who rarely speak. The gardener sees a great deal of potential in them because, among other things, they represent interests that are very deep, not obvious, distant, and original.

And knowing this, the gardener wonders how, what, and with whom to celebrate… He flees predators like any other living being flees them, and avoids monocultures because, as a gardener, he knows that everything that is simplistic impoverishes its surroundings. He looks for the way to celebrate, and what he seeks is probably related with reunion and conversation, with decisions made along the way, and bonds still to be established. Celebration of events surrounding works that enable him to imagine other, also possible, potential scenarios. He wants to celebrate and bring to the surface the possibility of new relationships, which are yet to be discovered, among ourselves, among humans, and among humans and other living beings.

The gardener of the twenty-first century is a solitary, prudent, and silent human being, and the more things he knows, the less he has to say.