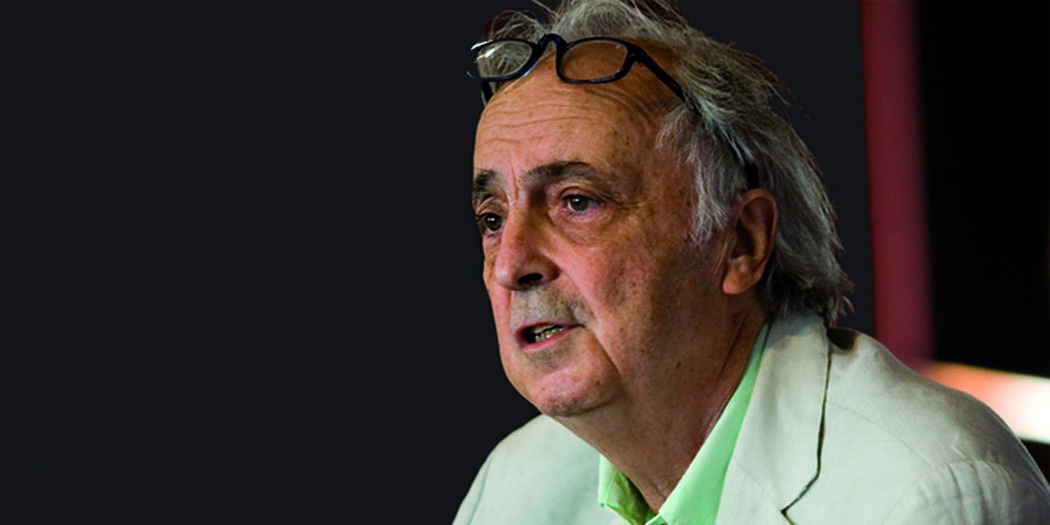 In this session, the architect Oriol Clos and journalist Llàtzer Moix will speak at the CCCB about the intellectual legacy of Manuel de Solà-Morales on the occasion of the publication of the book Miradas sobre la ciudad (Views on the City – Acantilado, 2021), which brings together a selection of his best theoretical texts.

Theorist, pedagogue, practitioner of architecture, Manuel de Solà-Morales demonstrates throughout more than two hundred theoretical texts “the effort to understand and serve cities through a fond, devoted gaze”, while also proposing a set of approximations to many matters pertaining to what is urban: from renewal of the urban fabric and residential extension through to representation of the territory and forms of the city, or the image of urban settings. These texts constitute a guide on how to address these phenomena, and on the character and evolution of cities by way of an author who, as Rafael Moneo notes in the Prologue to Miradas sobre la ciudad, "is aware of what might most interest others [... while] this is his personal, almost non-transferable view of what the city is”.

Manuel de Solà-Morales (1939-2012), professor of Urban Planning at the Barcelona School of Architecture, was founder and director of the Urban Planning Laboratory after 1968. His theoretical and practical work, which was widely recognised internationally, was decisive in the urban evolution of Barcelona and many other European cities. The publication of this book shows how relevant Solà-Morales’ thinking was for approaching the urban phenomenon and pondering the role of cities in the contemporary world.