International Jury for the 2014 Prize

Meeting of the seven members of the Jury for the Prize 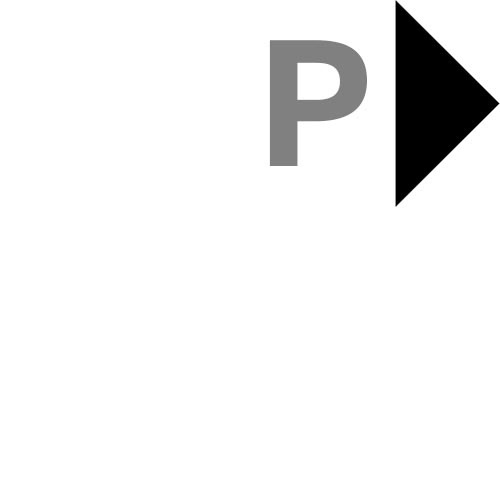 The President of the Jury, Carme Ribas, and the directors of the six institutions which are co-organisers of the Prize will consider the works presented and announce their decision. However, the results will not be announced until April 25, at the awards ceremony that will broadcasted by streaming and which will give way to the inauguration of the new itinerant exhibition about the twenty five finalists.