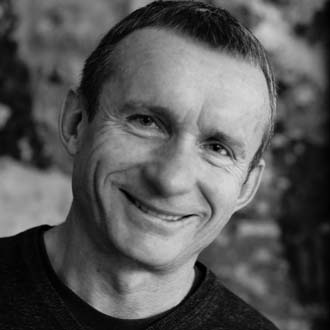 In 2004 he opened Zotov & Co and moved to Kiev. Zotov & Co is internationally oriented and has worked with other big studios like BIG, MAXWAN, EM2N, JWA, Transsolar and KS-Ingenieure, et cetera. Since 2008 he has been curator of the CANactions International Architecture Festival, of which he is also the founder. Under the auspices of the festival he has also been in charge of organising the School for Urban Studies CANactions since 2015.