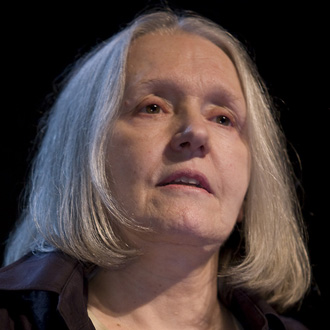 Saskia Sassen (The Hague, 1949) occupies the Robert S. Lynd Chair of Sociology at Columbia University, New York, where she is a member of the Committee on Global Thought. She is also a member of the Council on Foreign Relations and of the Panel on Cities of the National Academy of Sciences, where she has also been president of the Committee on Information Technologies and International Cooperation of the Social Science Research Council.

Her research is concerned with globalisation (in its social, economic and political dimensions), immigration, global cities, the new technologies and changes in the liberal State deriving from present-day transnational conditions, work for which she was awarded the 2013 Prince of Asturias Prize for the Social Sciences. She has written a large number of books, amongst which the most recent are: