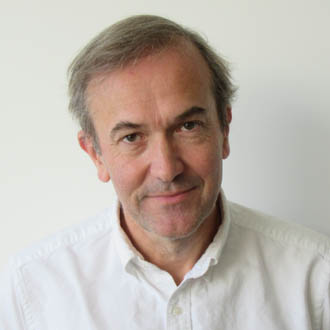 Trained as an architect at Cambridge. After going into practice as an architect, he turned to journalism. He has been editor of the architecture journal Blueprint and has written for the Evening Standard, The Guardian and The Observer. He directed the Architecture Foundation from 2002 to 2008, leaving to focus on journalism full-time.

He combines his work as a critic and writer with lectures, debates and participation on juries for design and architecture awards. He has written numerous books about architecture, including Why We Build (Pan Macmillan, 2013) and Slow Burn City (Pan Macmillan, 2017). In 2014 he was named Critic of the Year at the UK Press Awards, being the first architecture critic to receive the award.

Member of the jury of the European Prize for Urban Public Space in 2008.