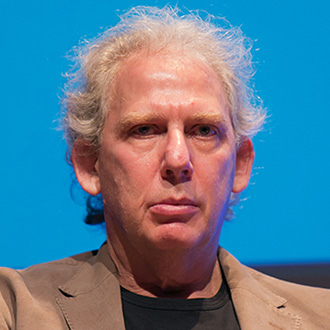 . His research areas are the interactions between the physical and social worlds in the contemporary city and how urban development affects social and environmental sustainability. He has also taken part in urban regeneration projects all over Europe. He was Chief Adviser on Architecture and Urbanism for the London 2012 Olympics and architectural adviser to the Mayor of London from 2001 to 2006. He is a member of the Council of the Royal College of Art in London and belonged to the Urban Task Force which produced a major report for the UK government on the future of English cities.

His published works include: