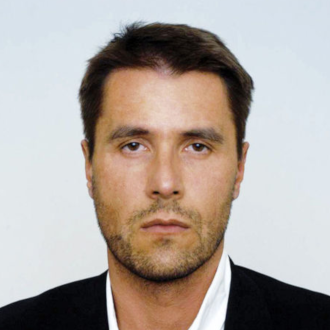 Since 1988 he has worked with the architect Kazimierz Łatak and in 1995 they founded their own studio, Biuro Projektów Lewicki Łatak which, renowned in the area, has won several prizes in architecture competitions for projects including the Ghetto Heroes Square, Nowy Square, the Krakow Centenary Stadium, and the Kazimierz, a pedestrian and bicycle bridge over the Vistula River in Ludwinów. The Heroes of the Ghetto Square received an Honorary Mention in the European prize for Urban Public Space (Barcelona 2006) and the Gold Award in the Urban Quality Award (Frankfurt am Main, 2011). The Biuro Projektów Lewicki Łatak studio also received the SARP Prize for Architectural Design in 2004 and the Annual Award from the Ministry of Culture and National Heritage in 2018.