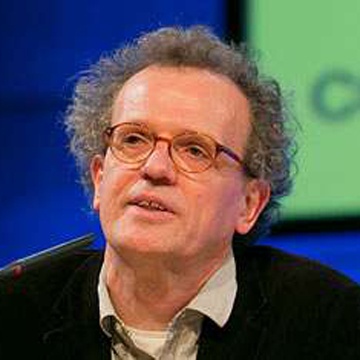 Political Scientist, holds a Phd from the Free University of Berlin. He is the director of the international research group TRAMOD, "Trajectories of Modernity: Comparison of European and Non-European Varieties", in the University of Barcelona.

Peter Wagner (1956) is ICREA Research Professor in Social Sciences at the University of Barcelona. Since 2010 he has been director of the TRAMOD (Trajectories of Modernity: Comparison of European and Non-European Varieties) international research group at the University of Barcelona. With a PhD in Political Science from the University of Berlin, he has worked as an academic in Germany, the United Kingdom, France, Italy, Norway, the United States and South Africa. He has been a researcher at the Wissenschaftszentrum für Sozialforschung in Berlin and professor of Sociology at the universities of Warwick and Trento, and professor of Social and Political Theory at the European University Institute in Florence. His areas of research are comparative and analytical studies of different forms of social, economic and political modernity, and the historical trajectories of modern societies.

His published works include: