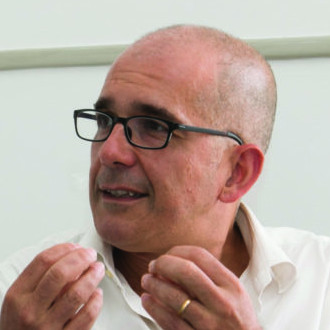 Since 2015 he has been director of MAAT, the new Museum of Art, Architecture and Technology in Lisbon. He has worked as a contemporary architecture curator at the Museum of Modern Art (MoMA) in New York, where he was head of the Young Architects Program and also curator of several exhibitions, among them, “9+1 Ways of Being Political”, “Uneven Growth”, “Endless House” and “A Japanese Constellation”. Moreover, he has been editor of Beyond bookazine, and was also editor of the blog Shrapnel Contemporary. Prior to this he was co-editor of ExperimentaDesign and, as an author, he has published the book Arquitectura em Público (Dafne Editora, 2011), which received the FAD Prize for Thought and Criticism (2012).